Our days at the Building Trades Council rarely end at 5 or 6 pm. Most often, that’s when our night shift begins, and we head out for city halls and school boards, sometimes 40 or

50 miles from our homes. Just like our members, we go where the work is. If they’re voting on a project, and our members can get work on it, we’re there to support it. We join our members who live in each community to advocate for projects in more than 100 cities.

On Jan. 22, the Glendale City Council was voting on a $500 million repowering—a makeover—of the city’s main energy plant. Glendale is a city of 200,000, with turbines in its power plant that date to 1947. 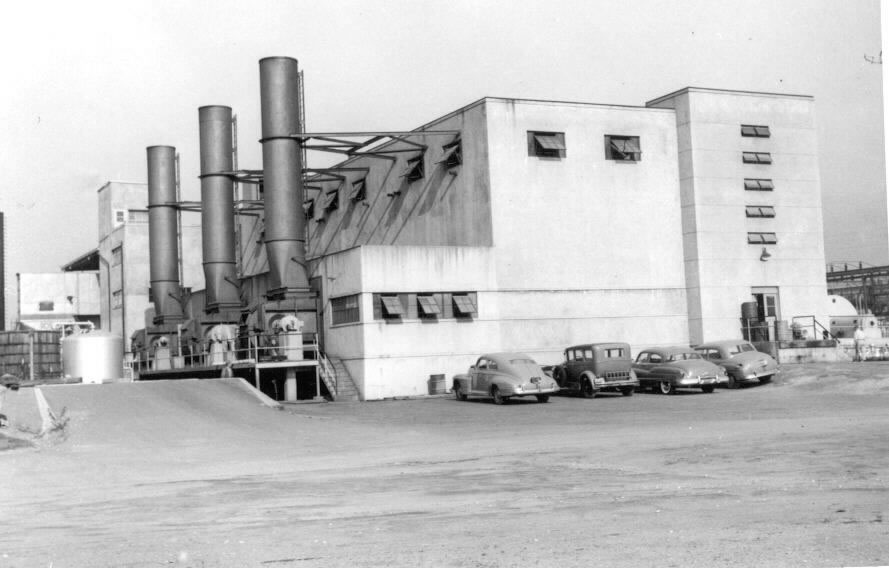 We have an agreement for our local unions to be on the job when it’s renovated. And I don’t mind waiting till almost 10 o’clock, as I did, to testify. About 100 people wanted to speak, and I don’t cut the line.

What I do mind is this: A speaker from the Sierra Club came up and listed all the reasons they don’t want the repowering to happen. Yet, he came up with nothing to take the place of the jobs and energy we’ll lose if this doesn’t go through.

Since when can environmentalists just be the “party of no” around here? We in the Building Trades take a different approach: We have a responsibility to argue for jobs and at the same time do something about environmental and community issues. So why can’t the environmentalists care about jobs?

There is, in fact, a group called the Blue-Green Alliance, which was assembled exactly to deal with these issues. Many labor leaders sit on its board. And their co-chair is the executive director of the Sierra Club. Let’s see what the Alliance has to say on its website:

“Too often, Americans are asked to choose between jobs and the environment. But as we face increasingly severe impacts of environmental challenges like climate change and adapt to an interconnected global economy, we can no longer choose one or the other. We believe we can and must choose both.”

That sounds good. We do need to shift the discussion, from jobs only or environment only to jobs and environment.

Was That a “Yes” on Pipelines?

So what kinds of jobs would count as helping both the economy and the atmosphere?

The Alliance’s stated platform includes plugging up leaks in natural gas pipelines. That’s extremely important. According to their data, 10 percent of the 1 million miles of pipeline in the United States is made of material that is prone to leaks. These leaks waste resources and money, and they also send a great deal of gas directly into our air. 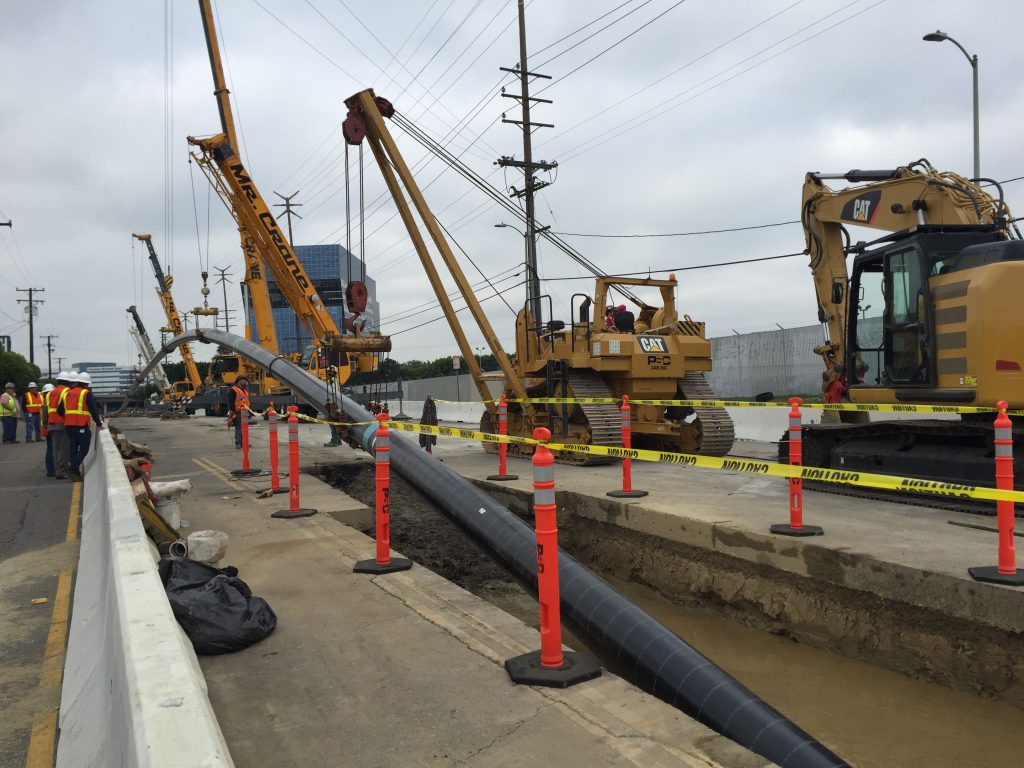 Accelerating the timeline to repair all those pipelines, to 10 years instead of 30, would create 313,000 jobs nationwide, many of them for Building Trades local union members. That’s a good investment. It would also, the site says, prevent an additional 81 million metric tons of greenhouse gases from being emitted into the atmosphere, which is roughly equivalent to taking 17 million cars off the road for one year.

So everyone agrees. The Sierra Club, the AFL-CIO, the Natural Resources Defense Council, and the Building Trades international presidents who sit on the Alliance board.

The bigger question is, where are those repaired pipelines heading to and from? Usually, that would be a power plant, but as you read above, Mr. Sierra Club of Glendale thinks we don’t need one. If there’s no power plant, there’s no need for a pipeline to send gas to it. No one is going to advocate spending money to fix it.

Power for the Next 40 Years

So it looks good on the surface, as part of a brochure or website, to argue for repairing pipelines. We’re all in favor of that. But if you oppose power plants, you’re negating any good you’re doing.

Our alliances can’t just be window dressing. They need to be ways for us to confront the hard questions of how we are going to power our economy for the next 40 years. Natural gas is currently practical and available. It sure beats coal on emissions, and if we can fix those pipelines, that will be even better.

And then, 40 years from now, we will see renewable energy powering almost all of our needs. We’ll move as fast as technology allows us. The changes will be so big that they’re sometimes hard to grasp.

We in the Building Trades have the harder job. That’s to look at both sides, jobs and the environment, and actually come up with solutions that work for both. We don’t have the luxury of just saying “No.” I challenge the environmentalists: Follow through on committing yourselves to good jobs, and we’ll do the same for you.