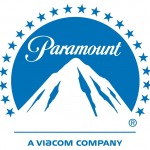 Work will be performed under an all-union Project Labor Agreement with the Los Angeles/Orange Counties Building and Construction Trades Council.

“This is a massive investment in one of the city’s biggest industries,” said Ron Miller, Council Executive Secretary. “The Building Trades have been involved with entertainment since the movie industry started here. It is also an investment in Hollywood, a historic area of the city that is seeing a great deal of growth.” 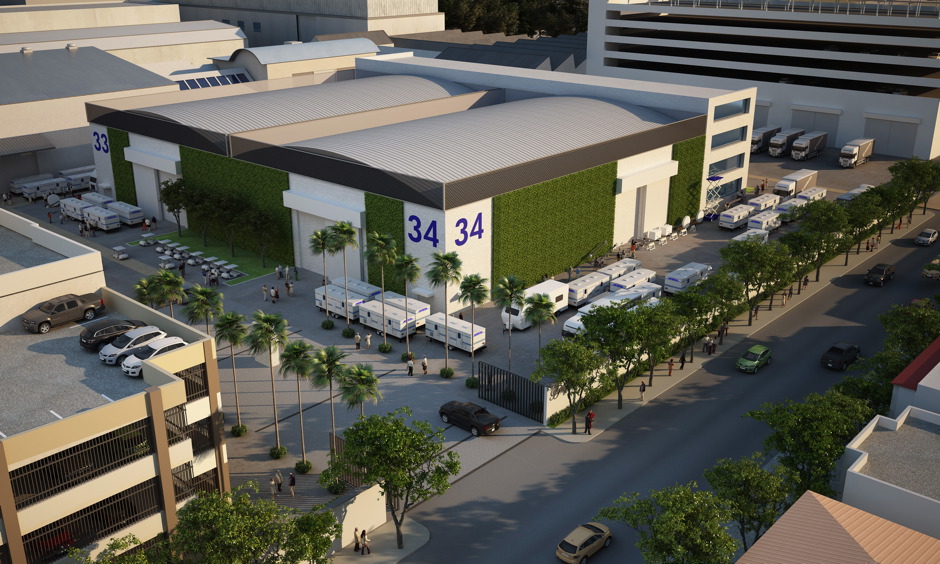 The renovation will include new sound stages.

This is no ordinary remodel. A veritable living history of American film, the 62-acre lot that Gloria Swanson famously gate-crashed as Norma Desmond in the film “Sunset Boulevard” has been in operation from the days of Clara Bow and Gary Cooper. Architects Rios Clementi Hale Studios and Levin & Associates are entrusted with having construction crews retain the site’s beloved old-school charm while increasing capacity. The intent of the plan is to add bigger sound stages, post-production facilities, parking, offices and green space. It will all be done while the lot remains an active site for television and movie production.

Sharon Keyser, senior vice president of real estate, government and community relations at Paramount Pictures, said the updates are necessary because of the rapidly evolving landscape in how and where programs are produced.

In Business for More Than 100 years

“This project allows us to keep pace with constantly changing technology and gives us the flexibility to grow and invest in Hollywood,” Keyser said. “Paramount has been in the movie and television business for over 100 years. We’ve never stood still. This long-term plan gives Paramount the tools to remain innovative while helping to maintain a healthy entertainment industry in Los Angeles.”

Keyser adds that hiring union was never in doubt. “As a union lot, Paramount Pictures knows firsthand that members are highly trained and professional in all aspects of their work. Those characteristics are critical to our daily operations.”

She said that a PLA ensures that her company will get “skilled union craftsmen and women to build our new sound stages, post-production facilities and offices. Every day here on the lot, we see the benefit of the training, quality work and focus on safety that union workers bring. The construction of this project will benefit from these same high standards.”

IBEW Local 40 has been working at Paramount since the local’s founding, 90 years ago. “We keep the lights on,” said Business Manager Bill Brinkmeyer, with many members working full time on the lot. Once construction starts, in-house Electricians will perform some of the work, and contractors will bring in more members for larger projects. “It’s going to be a lot of work for us,” he said.

Being landlocked by its current borders, with the Hollywood Forever cemetery just to the north, Paramount needs to do as much as it can with the space it has, Brinkmeyer said. The Hollywood Project is a good way to meet those needs.

Laborers Local 300 Business Manager Sergio Rascon said he was happy to see another Hollywood powerhouse put its faith in union construction. “All these big jobs coming in now, especially from the private sector, are a positive for us in the Building Trades. Not only does this project benefit the working man and woman, it helps everyone connected with the studios.”

Paramount has been working hard to gather community support, and anticipates the approval process to be complete by the end of 2016.