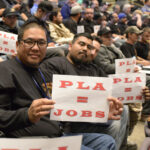 LOS ANGELES—The Los Angeles/Orange Counties Building and Construction Trades Council is proud to release these endorsements for the Nov. election.

“This is the biggest slate of endorsements we have ever made,” says Chris Hannan, Council Executive Secretary. “These candidates are … Read more 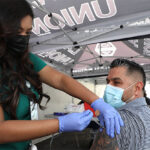 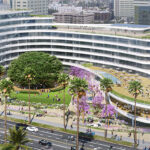 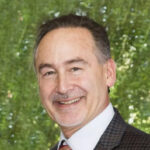 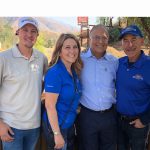 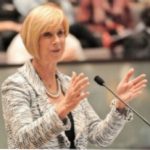 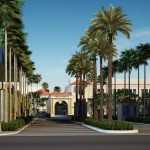