SACRAMENTO, Calif.—In a victory that will prove as momentous as the 2012 defeat of the anti-union Proposition 32, the Building Trades succeeded in passing new laws to protect workers and promote jobs in the 2013 session of the California Legislature.

On Oct. 13, Governor Jerry Brown put his signature of approval on Senate Bills 7 and 54, as well as Assembly Bill 1336.

All the new laws will play their part to strengthen prevailing wage, discourage charter cities from undercutting pay, improve safety in some of the state’s most dangerous workplaces and increase jobs for Building Trades members. 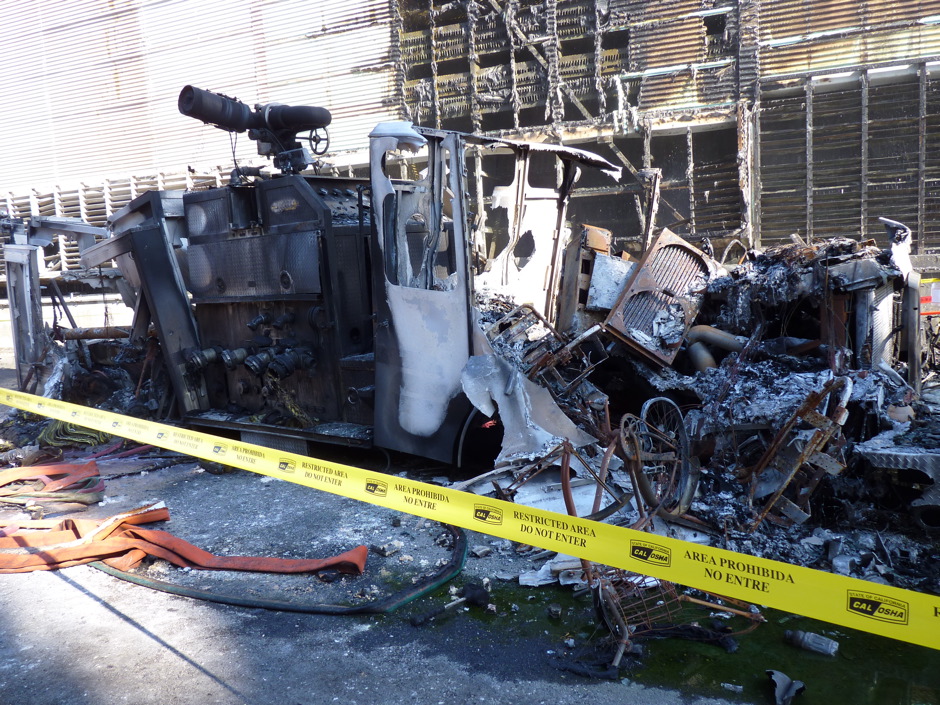 The Chevron refinery explosion in 2012 spurred the need to improve safety.

Robbie Hunter, President of the State Building and Construction Trades Council of California, thanked all Building Trades local affiliated unions for their strong efforts in lobbying in Sacramento, as well as the legislators who sponsored and voted for the bills, and the Governor.

Phasing in between 2014 and 2016, Senate Bill 54 it requires that refineries and chemical plants hire trained workers who have graduated from approved apprentice programs, such as those of the Building Trades.

The law opens up a significant number of jobs that had been going to out-of-state contractors.
“We live in the shadow of these refineries, yet tens of thousands of workers come from other states to do the work,” Hunter said. “Because of SB 54, young people graduating high school in Richmond, Carson and Wilmington will get access to opportunities in the Building Trades and work in the facilities within their communities.”
Part of the groundwork to pass the bill was taking photographs of hundreds of cars of refinery workers, all with license plates from other states.

Hunter met three times with the Governor before Brown put pen to paper on the 13th—his last day to sign bills into law.

“The Governor recognized the state of California had an absolute interest in insuring the quality of construction of these 24-hours facilities, an obligation to blue-collar families that live in the shadow of these industrial sites, and to the environment of California,” Hunter said. “With SB 54, because of the state’s participation in construction apprenticeship programs, the state oversight of apprenticeship, they now have a surety on the quality of construction and safety.” 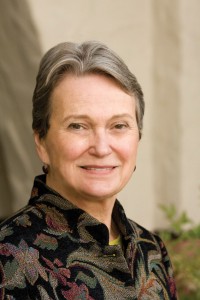 “SB 54 will ensure that the contractors at refinery facilities use skilled and qualified workers to reduce public health and safety risks,” Hancock said. “In addition, extending prevailing wage to this contract work will ensure that there is an economic incentive to use qualified workers for these high-hazard jobs.”
With so much at stake, the Building Trades made a full-court press to get legislators to vote for the bill.
“We want to recognize all our affiliated local unions that met with lawmakers, and made a concerted effort to contact the Governor,” said Ron Miller, Executive Secretary of the Los Angeles/Orange Counties Building and Construction Trades Council.

“I sent one agent and five guys to Sacramento for five weeks,” said Mark Thomas, Business Manager of Boilermakers Local 92. “When they came back, (agent) Oscar Davila had all the politicians’ cards stapled to 8-by-11 sheets of paper. It was an inch and a half thick of all the people he talked to.”

Safety is key, Thomas said. “The refineries were hiring guys for 10 or 12 bucks an hour with hardly any training or experience. For our apprenticeship, we require 6,000 hours of on-the-job training, plus three weeks each year out of state.”

George Vasquez, Business Manager of UA Local 250, said the new law is a milestone. “The benefits of Senate Bill 54 are immense,” he said, “from increased safety practices, to an increase in job opportunities for Building Trades workers. SB 54 will work in favor of the contractor as well as the workforce. On behalf of Local Union 250, I look forward to the influx of participation in our apprenticeship programs, the increased turnout of skilled workers, and the ability to put tens of thousands of California Building Trades workers to work.”

For Hart Keeble, Business Manager of Iron Workers Local 416, SB 54 is “revolutionary.” He said, “Our legislators have actually taken a look at how the petroleum and flammable materials industry does its work, and they recognized the value that training contributes to public safety. They took a tough position that’s going to help keep people safe, and we appreciate it, from the Governor, to Senator Steinberg and Senator Hancock.”

Senate Bill 7 targets cities that have a “charter” form of government, where they make their own laws and may be able to avoid the state requirement to pay prevailing wage on public works projects. The Building Trades helped soundly defeat an initiative last year for Costa Mesa to become a charter city; Costa Mesa is considering a charter again.

Most charter cities, such as Los Angeles and Long Beach, opt to continue to pay prevailing wage. Cities that don’t are undercutting wages. Now that SB 7 is law, “a charter city is not eligible to use state funds for a municipal public works project unless the city has a policy of requiring contractors to comply with the state’s prevailing wage law,” said its co-sponsor, Sen. Darrell Steinberg.

Sen. Anthony Cannella, the bill’s Republican co-sponsor, added, “I want to thank Governor Brown for closing this loophole that has allowed certain firms to game the system.”

Assembly Bill 1336, now law, helps in various ways to combat wage theft, where workers are cheated of their wages.

“I am proud to partner with the State Building and Construction Trades Council of California on this significant piece of legislation,” said AB 1336’s sponsor, Assemblymember Jim Frazier. “AB 1336 also creates a level playing field for law-abiding employers by going after those who underpay their workers in order to gain an unfair advantage.”

“From this time forward, if anti-union groups try to convert a general law city to a charter city to avoid paying workers the prevailing wage, they’ll need to get their measure on the ballot in an election where the greatest number of people vote,” Hunter said. “It will now be a lot more costly and difficult for them to rob workers of their wages this way.”