The district’s Board of Directors on April 20 unanimously approved a Community Workforce Agreement with the Los Angeles/Orange Counties Building and Construction Trades Council to remodel and modernize the district’s facility base at 14451 Cedarwood Ave. in Westminster. 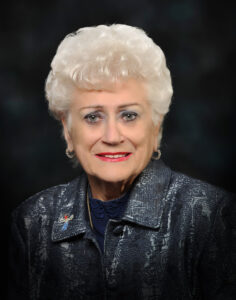 “This agreement shows the range of our organizing in Orange County,” said Ernesto

Medrano, OC Representative for the Council. “The Building Trades are on the front lines when it comes to building and fixing our county’s infrastructure.”

The district covers both Westminster and Midway City.

The work will involve demolition, installation, building and other tasks on Buildings A, B and C. This also includes a future solar panel carport.

Under the agreement, a percentage of the workforce is targeted to come from Midway 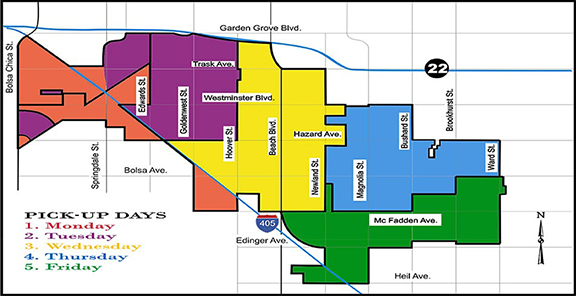 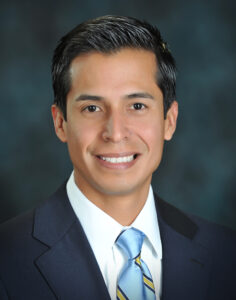 The agreement is specifically for this project but opens the door to more work for area journeymen and apprentices, many of whom travel long distances for their construction jobs. “I want to acknowledge our General Manager, Ken Robbins, for keeping an open mind, working directly with the Building Trades and coming into something that we believe is fair,” said board Secretary/Treasurer pro-tem Tyler Diep, who was on the committee to negotiate the agreement. “It will give preference to our local residents and is going to shore up the middle class.”

Negotiations for the agreement formally began in March, when the board voted to 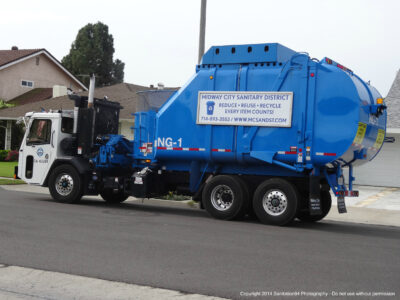 create a committee of Diep and board Secretary Sergio Contreras to enter into talks with the Building Trades.

Contreras said he was honored to serve on the negotiating committee and “learn more about the work that we’re doing together, to come together and bring our great minds together to create some local jobs and get our community back to work.”

“This was pretty much seamless,” he said. “Everything that the board directed us to ask for or put in the agreement was completed.”

Medrano thanked Robbins and his staff as well as Diep and Contreras for working with Building Trades toward this agreement. “Given the current crisis in the state, the local hire provision in the agreement is a way to re-invest in your local workforce to help invigorate the local economy,” Medrano said. 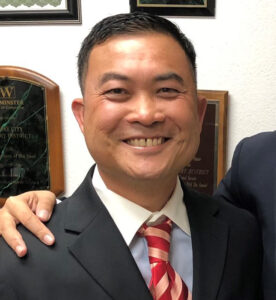 The National Electrical Contractors Association, many local unions and their representatives went on the record to support the CWA.

“This is about local jobs, keeping local tax dollars in your community,” said Andrew Gonzales, political representative for SMART Local 105.

Tuan Bui, a union member who has lived in Little Saigon in Westminster for nearly 30 years, expressed his support. He asked board President pro tem Chi Charlie Nguyen to translate from his native Vietnamese for him. The sound of Bui’s first language was a symbol of the progress the community has offered to its immigrants, and the role of unions in achieving that.

Doug Mangione also voiced his support on behalf of the 2,500 skilled and trained men and women of the International Brotherhood of Electrical Workers Local 441.